We got big plans, you're gonna love it.

Arriving during Q4 of 2021, we’re super excited to debut our new dashboard! Along with technical polishing and some new features including an asset library, the new dashboard will also feature an enhanced design.

Share your drifts with members of your audience who don’t have a VR headset! We’re bringing Driftspace to the web in a big way: watch drifts on your laptop, tablet, or mobile device. Share drifts on social media. And, as a premium feature, embed drifts on your personal and professional websites.

While you can currently choose between private and public publication, our new permissions features will allow you to select individual users and give them exclusive access to your drift. Curate your audience, create individual projects for discerning clients, or even combine Driftspace with a sales platform like Patreon to monetize your drifts.

Excited about stereoscopic video? We sure are! We’re very excited to provide our users the ability to create drifts using 180 and 360 stereoscopic videos, along with our currently supported monoscopic 360 videos and 360 images.

Don’t have time to download an entire drift? Since the web viewer will work exclusively by streaming content, we’ll also be enabling this feature on the headset itself.

In addition to these features, we’ll also be rolling out minor improvements in a number of areas, such as: a more sophisticated social experience, support for audio to accompany 360 images, and automatic video encoding to simplify the user experience and prevent file format problems. 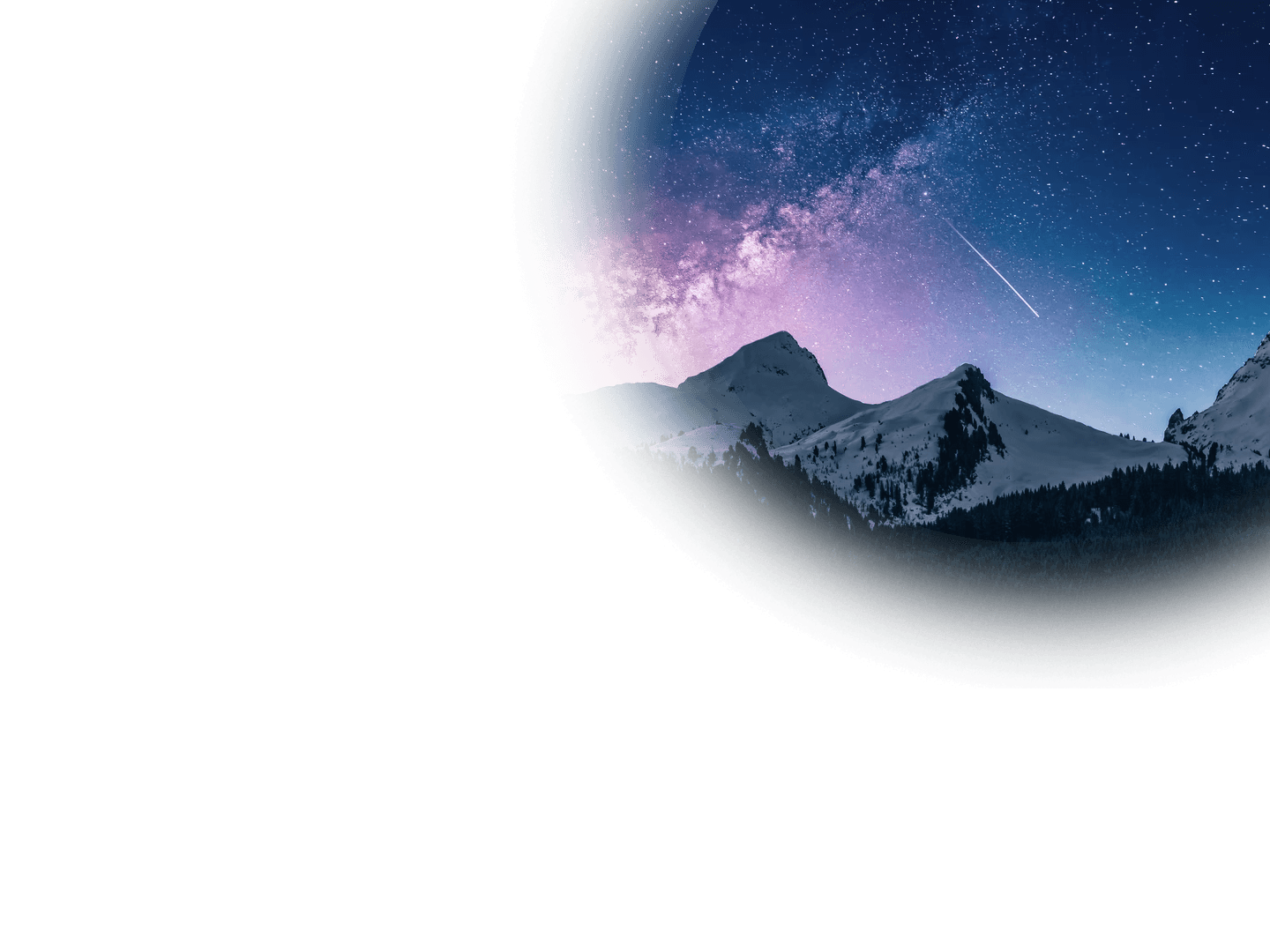