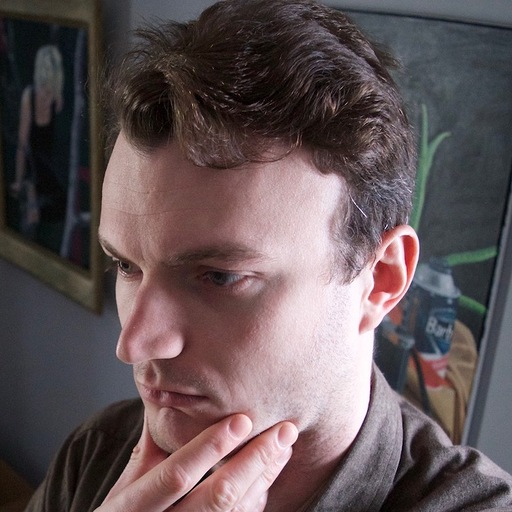 The Advantages of Building in VR

What’s the point of VR? We’ve all seen fancy demos of VR technology and descriptions of VR as the next big thing, but when it comes down to brass tacks, what actual advantages does VR offer? There are ultimately three primary upsides to producing content and engaging in marketing using VR: these are information density, emotional engagement, and prestige.

VR is the king of information density. A description of Florence takes a long time to communicate. A picture is faster, but you need many pictures to really understand what it’s like to be there yourself. A VR experience drops you into that location immediately, allowing you to understand the dimensions and appearance of a space as quickly as you would if you were actually there. Matterport is a great example of a company that capitalizes on the intrinsic information density of VR: by putting users into an actual home it lets them understand what it would be like to live there.

Emotional engagement is the ability of a piece of media or other experience to connect deeply with someone else and leave a lasting impression on them. Some portion of emotional engagement cannot be controlled. The phrase “you can bring a horse to water, but you can’t make him drink” expresses this two-sided relationship accurately. Most people, for example, are highly emotionally unengaged when watching the safety demonstration before takeoff on an airplane. We look at our phones or read our book, only slightly conscious of the safety video or the steward miming how to wear an oxygen mask as it unfolds in front of us. Most of us have seen these presentations many times—it is no longer interesting.

VR can help counteract these feelings of boredom or disinterest. By surrounding the viewer with content, 360 content ensures that there is always something new to see or notice. One consequence of this is that VR media can often unfold at a slower pace than traditional video and may require less cutting or editing work to remain interesting to an audience. Particularly in crowded places or other situations where many things are happening at once, VR media can also withstand multiple experiences before the novelty of the experience wears off.

Finally, let’s touch on prestige. Prestige is hard to pin down because it is highly context dependent. In the Middle Ages, things like purple satin clothing and crowns made people look prestigious. Today, however, this kind of clothing would look very silly, even if it was expensive and of a high quality. Similarly, a boxy color television may have seemed amazing in the 1960s, but today it would be out of date and only interesting as an antique.

Will VR always be prestigious? Probably not. Even ten years from now, today’s VR headsets will likely seem clunky and passe. But at the moment, only a relatively small number of people have tried VR using any headset. Immersive media, VR, and AR are all impressive, futuristic technologies that add novelty to any experience, increasing audience engagement and driving real results.

So what’s the point of VR? Like all technologies, VR isn’t perfect for every application. If you need to know if it’s going to rain this afternoon, you’re probably better off watching the weather forecast. But for anyone who wants to communicate lots of information, engage with their audience, or add a little extra shine to their brand identity, VR just might be the right choice for you.