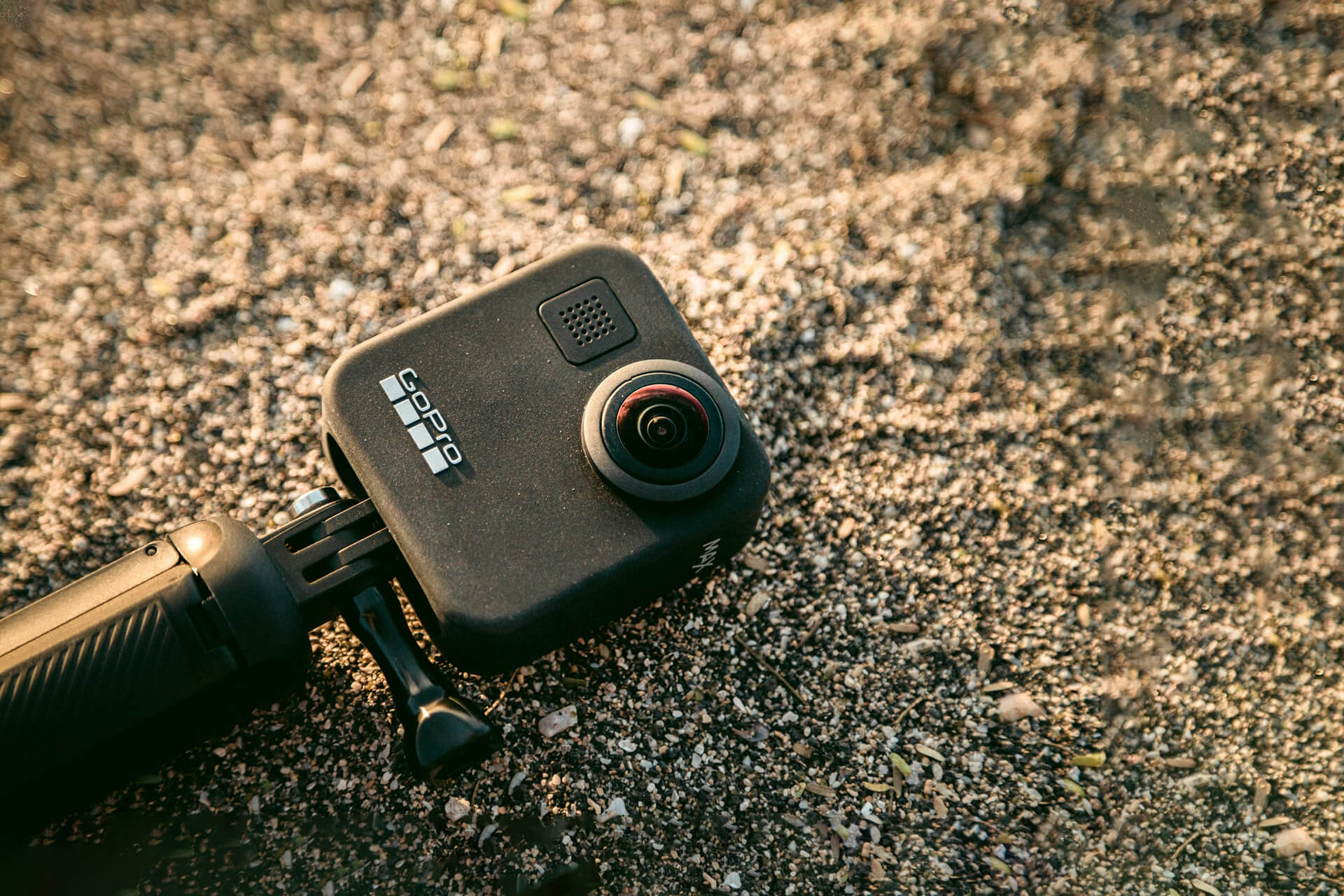 Are you new to VR and want to get started making your own 360 videos? Or are you ready to update from your old phone-based camera? Maybe you’ve created a lot of 360 video and this is the year to upgrade your gear. Whether you're new, experienced or leveling up, 2021 has plenty of cool new options on the market, both for VR-180 and 360 video. But before you shop, it’s important to understand the capabilities of each one and how you plan to use it before buying.

First, consider some key questions about how you or the user wants to make VR video:

Let’s dive into that last question. Before you shop cameras, decide on what kind of images you want to capture. Using 180 or 360 affects the final experience, how much editing you’ll need to do, as well as the price of the camera.

People like VR 180 for good reasons, since with a two-lens system, you can often get the same amount of resolution with a stereoscopic 3D effect. Plus, you get a place behind the camera to hide. That said, we’ve always found monoscopic 360 to be more comfortable on the eyes (and brain). Stereo footage (both stereo 360 and VR-180) can cause eye strain due to stitching errors, and the mismatch in focal distances and what your eyes have to do to make VR work. Also, with stereoscopic formats you always sacrifice half your resolution budget to the stereoscopic effect. And interestingly, something like 10% of the population doesn’t even see in stereo. Full 360 creates an immersive illusion of truly being somewhere that we find is diminished when you only get 180 degrees (with VR in 180, if you turn your head too far, the illusion is broken). At the moment, Driftspace only works with monoscopic 360 video, but we are working on supporting VR-180 and stereoscopic 360, as they are increasingly popular formats.

Once you know what you need, let’s talk gear. Our team at Driftspace has reviewed the latest VR cameras for 2021 and made our top recommendations for the best virtual reality cameras. We’ve included reviews and insight on 360 VR and 180 VR cameras.

Driftspace receives no incentives for these reviews—we just hope to get great tech in the hands of our users.

What we like: The GoPro Max is our go-to camera for family outdoor adventure captures. It’s rugged and waterproof up to 16 feet, and you can fully operate it from the screen without having to pair with a phone. Videos auto-upload to cloud storage on GoPro Plus, making it a breeze to get media off the camera and ready to watch on any device.

Drawbacks: The main issue we had using this camera was its battery life. The specs claim you can get 85 minutes of recording time for 360 video, but we rarely got to 60 minutes. The workaround is to manually manage your power by buying and carrying extra batteries.

What we like: The GoPro Fusion is older than the GoPro Max, but still a very capable camera. It has specific settings that make it better than expected for everyday use, and like the GoPro Max, it can handle water and rough use. The Fusion stands out for taking larger than 4K video, coming in at 5.2K. This camera is a great option for everyday use and adventures.

Drawbacks: The Fusion has some workflow challenges. It’s not as easy as some other cameras since it needs to have two memory cards, one for each hemisphere of the spherical image, in order to capture full 360 video. Also there is the added step of stitching the video files together after uploading them to your computer or workstation (and stitch lines will appear on underwater video). This process is a little time consuming, and we feel like some other cameras handle the stitching better.

What we like: The Insta360 One R is the main competitor to GoPro Max and offers similar functionality. The One R stands out for having a great mobile editing app, one we like more than GoPro’s, so this is a strong option if you prefer to edit on your phone—no stitching required. The DuelLens 360 Mod even captures an impressive 5.7K resolution. Another bonus: you can plug an external mic into the Insta camera or use your Airpods or Bluetooth earbuds as a mic.

Drawbacks: The color range on the Insta360 doesn’t capture as much as the GoPro Max, and we think the GoPro offers a better on-camera screen user-interface as well.

Other notable cameras for pros

For professionals and studios, we recommend the Insta360 Pro (with 8K resolution!). Also check out Insta360 Titan for the highest-end film sets or for high-quality live broadcast. The Titan is very pricey but hard to beat without fully custom setups.

The Vuze XR is actually a hybrid camera that lets you shoot in VR-180 or 360, which is especially impressive at its price point. You can edit video on a phone app or stitch videos together on a desktop. Add a waterproof case, and you can go underwater up to 100ft.

FXG has teased but not yet released the DUO, a 12k VR-180 camera. We know and like the folks at FXG, and we are working to add support for this camera on Driftspace in the future. They’ve been making their own custom VR camera rigs for years, but this is the first one they’re making available for retail. We’re excited to see what people capture with it.

VR is better experienced together. Once you get your new VR camera for 2021, we know you’ll want to share your amazing new videos. We’re excited to see drifts made with these new cameras, so be sure to share your VR experiences on Driftspace and invite others to experience them with you. And if you end up filming in VR-180, let us know, as we’re working on letting you share your 180 videos soon.

Have a camera you love or a drift you want to show off? Send us a message at info@driftspace.com.